A lot can go wrong when an ERP system goes live. Critical severity defects, security holes and other technical problems can cause disruption, wreak havoc on operations, bring your business to a dead stop, and even result in multi-million-dollar lawsuits. With careful planning and process, however, your go-live can be a smooth, seamless experience.

Before flipping the switch, pay attention to the items on this checklist:

1. The Big Bugs Have Been Squashed

In a perfect world, there will be no bugs at go-live. But, in reality, you won’t be able to catch everything. And that’s okay. As long as you’re able to fix the severity 1 and severity 2 bugs, which can completely wreck your data, you’ll be able to flip the switch safely and begin addressing the smaller bugs afterward.

2. All Tests Have Been Completed – and Passed

During the implementation phase, you’ll conduct a series of tests: unit tests, process tests, system integration tests and user acceptance testing. All these tests are designed to ensure that the configurations, customizations and integrations won’t fail in the production environment. But when you’re creating tests, make sure that they cover enough use cases. Bring in users to help develop user acceptance testing, for example, so that you know you’re testing what will matter to them once the switch is flipped.

Just as you wouldn’t go onstage without rehearsing your lines, no ERP implementation should go live without having extensive dress rehearsals for the data migration and cut-over. This is a chance to flush out any issues with corrupted, messy or duplicate data, which you don’t want to bring into your brand-new production environment.

At some point, you’ll have to draw a line as to what data will be migrated. While you’re practicing the data migration, you’ll also want to decide on a cut-off date and time for any transactions in the legacy system to be added to the initial migration data set. That way, you can populate the new system with data before the switch, then migrate over new transactions in the legacy system later.

5. The System Is Backed Up

It goes without saying, but everything in the legacy system needs to be backed up before any migrations happen – in case the worst-case scenario occurs. And as part of testing, make sure that the backups are tested well before migration.

6. The Production Environment Is All Set

It’s not enough to just say the production environment is ready for the migration. You’ll need to define what “ready” means. Ideally, that’s making sure the infrastructure is in place and ready to handle the new ERP system, and that you’ve configured it, loaded users and enabled all the security features necessary.

One of the most frequent reason ERP implementations fail is because end users don’t fully adopt the system and look for workarounds. To prevent this, training is critical. End users need to know how the new features and functions enable them to do their jobs, what the workflows look like, what to do if they’re having trouble with the system, and what has changed from the legacy system.

Think of go-live like a championship football game: Everyone on the team needs to know their role, what the playbook is, and what to do if things spiral out of control. That means the end users know what’s coming, the implementation team is prepared for any bugs that haven’t been addressed, and there’s a process for how to handle any issues that crop up after roll-out.

9. Support is Standing By

After go-live, you’ll want to have the support team ready to answer the inevitable questions. Even with a completely smooth rollout and the most thorough training, end users may be confused as to what the next step is. Make sure there are enough people available to help them through any issues they may face.

The bottom line: With a smart strategy, careful planning and meticulous processes, you give your go-live the best chance for success. 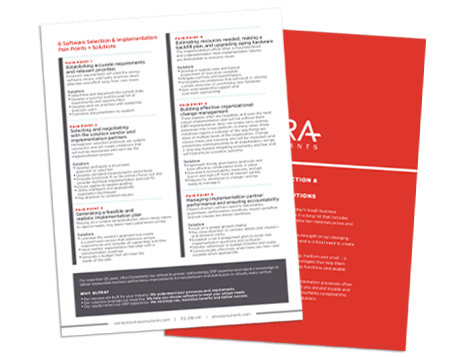 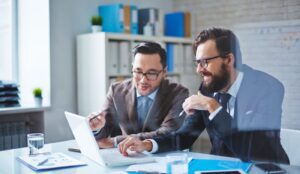 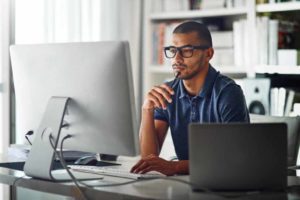 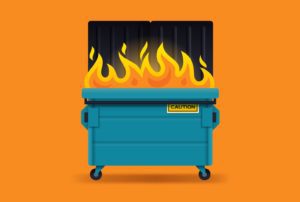